1 in 7 strokes happens during sleep

Nearly 15 percent of people who have a stroke are not eligible for clot-busting treatment because the stroke happened while they slept, a new study reports.

Clot-busting drugs can prevent permanent disability after a stroke – but the treatment must be given within a four-and-a-half-hour window after the stroke symptoms begin. Since people who have a stroke while asleep can’t know when it occurred, they can’t get the treatment if they slept for more than four and a half hours, explained study author Dr. Jason Mackey at the University of Cincinnati. “They can’t get the drug,” he said. “That’s a big issue.”

When Mackey and his colleagues compared these so-called “wake-up” strokes to strokes that occur during the day, they saw no major differences between the two types, indicating that the same advice for preventing and treating daytime strokes applies to those that take place while asleep, he told Reuters Health.

Strokes that occur while people are asleep or awake are “largely indistinguishable,” he noted, so people concerned about either type should focus on staying generally healthy, controlling their blood pressure, eating well, exercising, and checking their cholesterol.

Stroke can be treated if people act quickly, Mackey added, so anyone who wakes up with typical signs – such as trouble speaking or walking, or weakness on one side in the arm, face or leg – should work fast. “If you suspect anyone is having a stroke, the important thing is to call 911 immediately.”

Stroke is the third leading cause of death in the United States, after heart disease and cancer.

To investigate how many strokes occur during sleep, and whether they differ from strokes that begin while people are awake, Mackey and his team reviewed medical records from people who came to emergency rooms in Ohio and Kentucky in 2005.

They identified 1,854 people who had experienced the most common kind of stroke, in which blood flow to the brain becomes blocked. Of those stroke patients, 273 (almost 15 percent) said they woke up with symptoms.

If 15 percent of strokes happen during sleep, an estimated 58,000 Americans each year come to an emergency room because they woke up with stroke symptoms, the authors report in the journal Neurology.

Comparing strokes that occurred while people were asleep and awake, the researchers saw no major differences. In general, people who had wake-up strokes were slightly older and their strokes were somewhat more severe, but otherwise they resembled any stroke patient, said Mackey. “These wake-up strokes look a lot like the other strokes we see.”

None of the patients who woke up with symptoms received the clot-busting drug known as tPA (short for “tissue plasminogen activator”). But what if some of them had their strokes right before they woke up, instead of many hours earlier? That could have made them eligible for treatment.

Indeed, one-third of the people who experienced wake-up strokes could have received the drugs if time had not been an issue. They didn’t have any other features that would disqualify them from receiving tPA, such as high blood pressure or a recent surgery.

“A substantial proportion of these patients do not have any reason why they could not get the drug,” said Mackey.

The reason doctors hesitate to administer tPA after that crucial time window, he explained, is that it comes with a risk of bleeding in the brain, and research has not shown any benefits if it’s administered long after symptoms began.

The next step, said Mackey, is to investigate how to estimate when wake-up strokes actually occurred, so clinicians can determine which people who wake up with symptoms can receive tPA, “so we can give them a chance.” 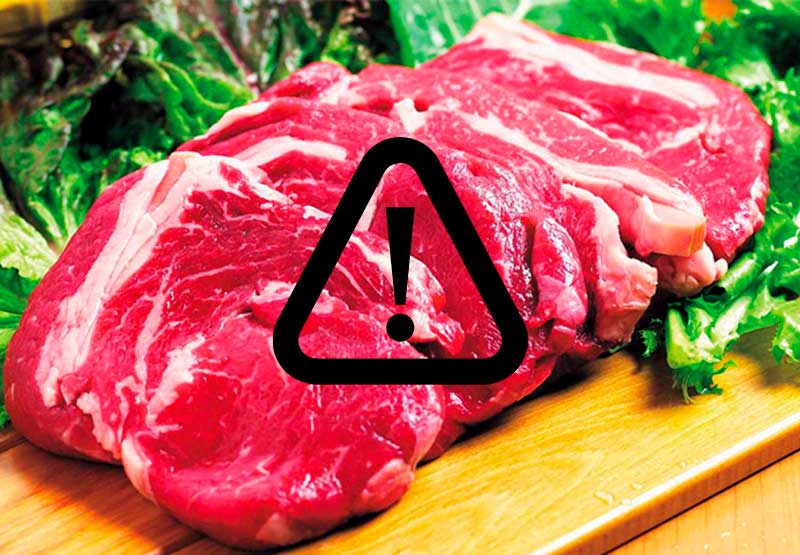 5 reasons to stop eating (as much) red meat 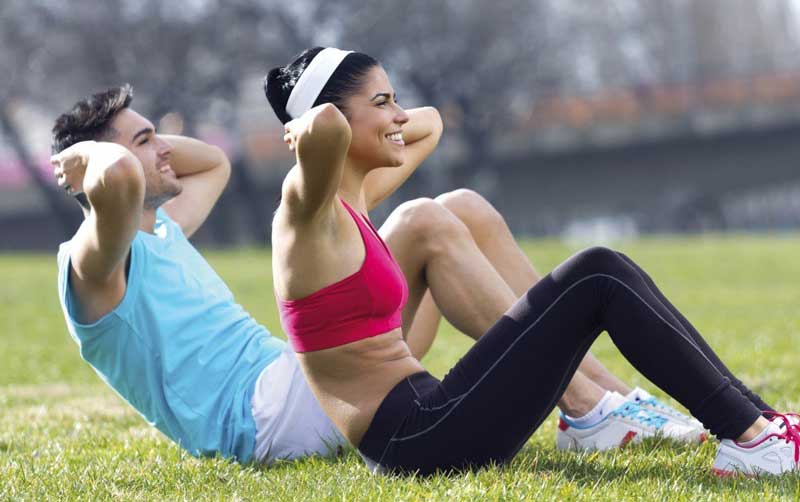 To boost heart health, work out harder, not longer 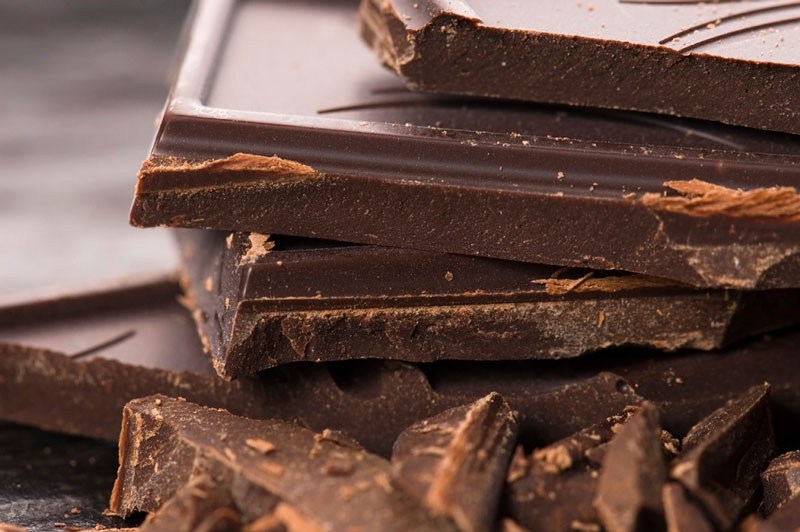 Chocolate is good for your heart